Play as the fearsome Predator in this officially licensed game based on Robert Rodriguez’s new sci-fi, action thriller film, PREDATORS™. Hone your tracking skills and killing techniques to lethal precision as you collect the most prized trophies – heads of human prey.

Unlock new weapons and leverage your stealth abilities to hide from enemies. Be wary of human fighters’ attempts to band together to defeat you. Teach them that resistance is futile as you eliminate them one-by-one. 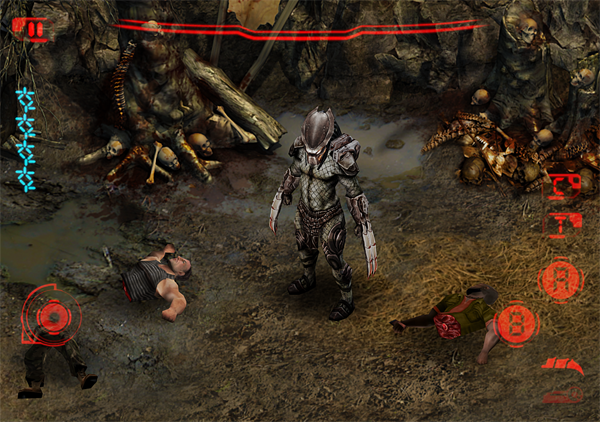 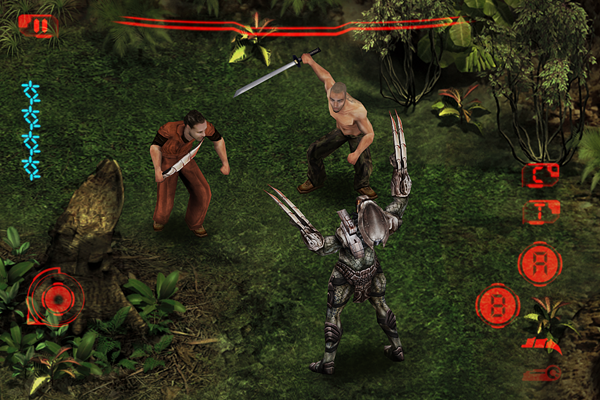 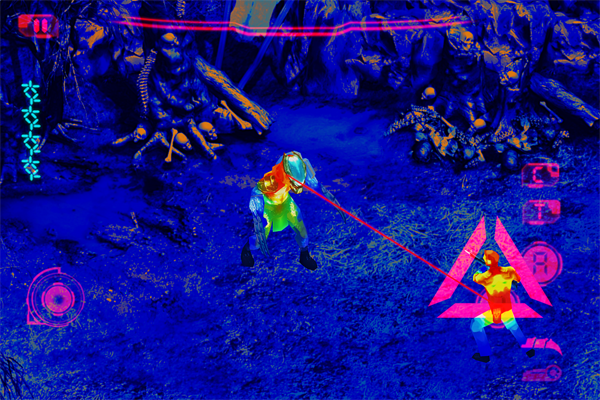 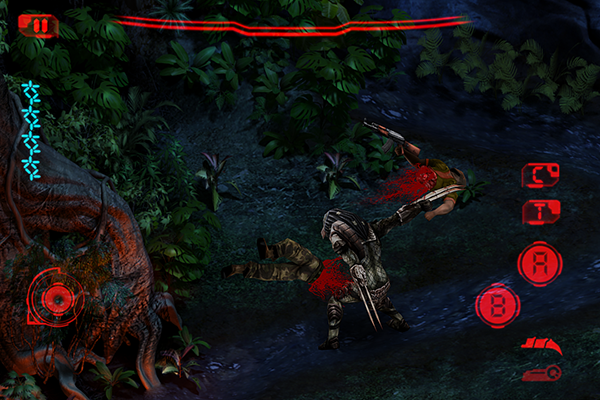