Angry Mob Games is a game development company. Originally focused on mobile game development, and having worked with I.P.s like Alien vs Predator, the team is now focused on defying genre boundaries to deliver next-generation gaming experiences on console platforms.

We are an independent studio, and that gives us the creative flexibility we need to develop compelling, high quality titles.

The studio was founded in 2007, when we started by doing various work-for-hire projects on titles for PS3, Xbox 360, Wii and PC. After gaining valuable experience with high-end titles, we took the next step and moved to working exclusively on our in-house game projects, ever since 2009.

Moving on, each game title we release proved to be a great success, gaining lots of media awards, plus editor’s choice awards on both iOS App Store and Google Play, for every single game.

Brawlout was our first console game, with a very successful launch on Nintendo Switch, PlayStation 4 and Xbox One.

To date, we’ve been successful at what we’re doing because we have fun doing it.

Follow us to always be up to date with our games! 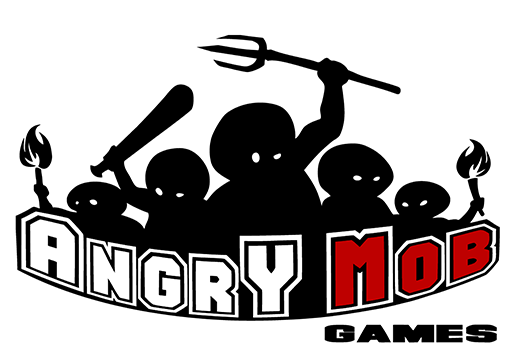